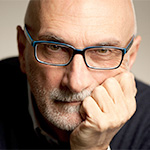 High availability of drugs across all types. Over 1 million seizures in Europe in 2016. Over 92 million adults in the EU have tried an illicit drug in their lifetime. 1.3 million people received treatment for illicit drugs. Cocaine purity at street level reached its highest level in a decade. Increase in number of cocaine seizures. Increase in cocaine residues in wastewater in 26 of 31 cities between 2015 and 2017. Rise in number of first-time admissions to specialised treatment for problems related to cocaine. Europe is an important market for drugs trafficked in from other regions. But there are worrying signs of increased drug production inside Europe. Cannabis availability and use remain high. Cannabis is involved in 77 % of drug law offences. Rapid emergence of a commercial cannabis market in parts of the Americas. Fewer new psychoactive substances reported for the first time. But there is more evidence of harm. Health harms linked to highly potent new synthetic cannabinoids and synthetic opioids prompted nine risk assessments. Synthetic cannabinoids are the most frequently seized NPS in Europe. Synthetic opioids and particularly fentanyl derivatives are increasingly detected. Fentanyl derivatives — key players in the US opioid crisis — call for concern & vigilance. NPS use and related harms are a new challenge for prison system. Prisons are a critical setting for addressing the healthcare needs of drug users. Online markets appear to be of growing importance. A recent EMCDDA–Europol study identified more than 100 darknet markets. Concerns over unlicensed benzodiazepines sold on the street and online. Increasing number of overdose deaths raises concerns. Renewed focus on the role of take-home naloxone in overdose response strategies. Read more in the European Drug Report 2018: emcdda.europa.eu/edr2018 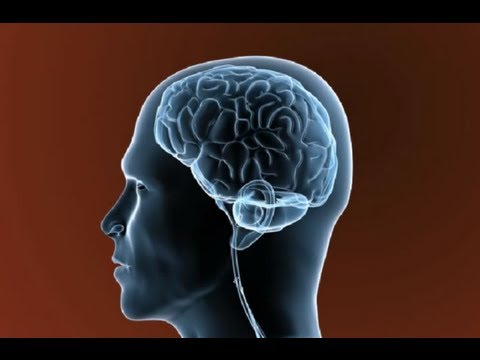 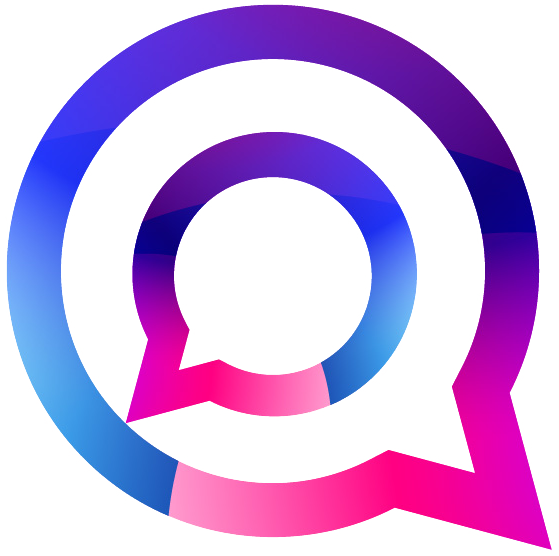